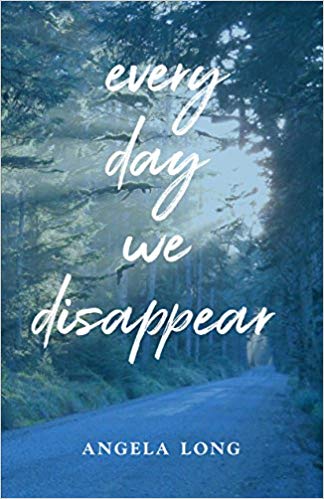 “You have stolen my image,” read the subject line. I waited until I had a few minutes of spare time to read the rest of the email. It was Friday. Deadline day at the Haliburton Echo, a weekly community newspaper where I’d been interning for two months. I had until noon to file all my stories and photos for the week.

When I finally read the email, sent by an Indian photographer by the name of Udayan Sankar Pal, I thought it was a joke. Udayan wanted to sue me for copyright violation.

“I can contact the Embassy of Canada in India, or any other organization who supports you like The Canada Council of the Arts, Writer’s Union of Canada and the Creative Nonfiction Collective, for the justice,” he wrote.

What image was he talking about? The one on the cover of my book, he continued, listed for sale on numerous websites, including Chapters, Amazon, 49th Shelf. Book? I did a quick search and lo’ and behold there was Where Are You From?, the manuscript that had been languishing on the shelf of a small Saskatchewan publishing house for five years. Six months earlier, in January, the publisher had promised to give me a definite answer by April.

For years I had lived in hope of the answer every fledgling writer wants to hear—yes we will publish this 200-page piece of your heart. In 2011, I’d sent the manuscript to the Saskatchewan publisher from Hokkaido, Japan, where I was employed as an English teacher. I’d sealed the manila envelope with oxblood red wax, and kissed it for good luck. When I returned to Canada and the publisher suggested a rewrite, a digging deeper kind of rewrite, I spent three months holed up in my parents’ renovated tool shed to comply.

And then I waited. I managed a bed and breakfast on Haida Gwaii; I started a Master’s of Journalism at Ryerson University in Toronto. Every now and then, the publisher would write and apologize for the delay. And then came the email from India.

After consulting with the Writers’ Union of Canada, I learned that if no contract had been signed for Where Are You From, no one could sue me. Udayan and I became friends. He contacted the Canada Council for the Arts and reported the publisher’s unethical behaviour. Two months and five hundred dollars (the amount Udayan insisted upon for his photo) later, the publisher apologized. They asked if I would still consider having my manuscript published. I said no. The words I’d always wanted to hear had lost their magic power.

Fast forward seventeen months. An email from a new literary press in Saskatchewan: “In our scan of recent documents of that company we came across reference to your work, Where Are You From?” The new press had bought out the old, and acquired all their assets. Would I like to publish with them? They promised to be “writer friendly.” To be honest, it had been so long since I first sent out the manuscript, I didn’t care anymore. Yes, I wrote back halfheartedly. I went through the motions. The edits. The cover choices. 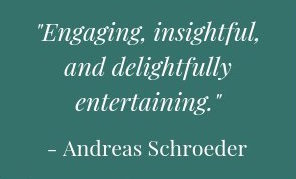 But now, as I hold this book that has been on such a long journey, and has even been given a new name, I do care. When I picked up the 50-kilogram box full of books in Toronto’s Pape Village two weeks ago, I drove all the way down to Lake Ontario before I dared open it. And then I walked half an hour before I sat down on a bench, stroking the cover, smelling the pages, reading every word like it was for the first time. I took the book out for lunch, laying it beside my Thai green curry and Singha beer. I wrote this, I thought as I took another bite, another sip, wondering who I could tell. The waitress? The handsome man at the table by the window? I kept glancing at it, smiling at my little secret.