Announcing the judge for the 2017 carte blanche/CNFC contest 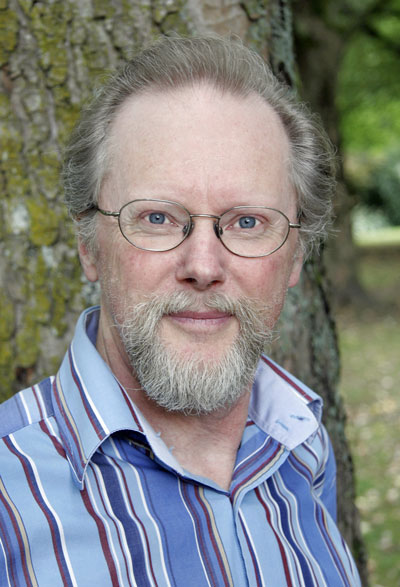 Not only is Andreas a prolific writer and a voracious reader, he’s also a veteran nominee and past winner and judge of several writing and book awards.

“Carte Blanche is one of Canada’s most substantial literary magazines, and its annual CNF competition always attracts editors’ special attention due to its outstanding submissions. But this year’s longlist was so impressive, and its three finalists so totally neck-and-neck, I may have to consult King Solomon for a few suggestions.”

Watch for the shortlist announcement on Friday, March 24. The winner will be revealed at the 2017 CNFC Conference, May 5 and 6 in Vancouver.

Andreas currently holds the Rogers Communications Chair in Creative Nonfiction at the University of British Columbia (UBC Creative Writing). To date, he has published an impressive 23 books. He has been a finalist for the Governor-General’s Award (Shaking It Rough, 1976), the Sealbooks First Novel Award (Dustship Glory, 1984), the Arthur Ellis Award for Best Non-Fiction (Cheats, Charlatans & Chicanery, 1998), and the BC Book Prizes’ Ethel Wilson Fiction Award (Renovating Heaven, 2008). He won a National Magazine Award in 1990, a Stephen Leacock Award in 1997, and a Canadian Association of Journalists’ Best Investigative Journalism Award in 1991.

Protected: April 2022 Webinar Recording: How to Become a CNFC Nonfiction Contest Winner
April 25, 2022
Help Run CNFC, for the fun of it
March 23, 2022
Protected: March 2022 Webinar Recording: Nature Writing Panel
March 23, 2022
Protected: Harold Johnson: The Power of the Story
February 22, 2022
A Man of Many Gifts: Omar Mouallem
January 26, 2022
Like us on Facebook
Join the conversation on Twitter
Tweets by @cnfcollective
Follow us on Instagram
Follow on Instagram