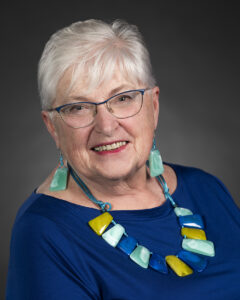 Jannie Edwards is a writer, editor, mentor and artistic collaborator from Edmonton / Amiskwacîwâskahikan. Her collaborations include videopoems Engrams and adrift; a theatrical adaptation of her Blood Opera: The Raven Tango Poems; and community poetry workshops that resulted in short poems sandblasted on neighbourhood sidewalks and the High Level Bridge. She has published three collections of poetry and is an Emeritus of MacEwan University. 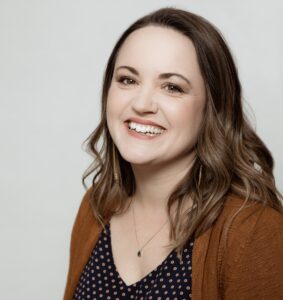 Carissa Halton’s writing has appeared in Today’s Parent, Alberta Views, Postmedia newspapers among other publications. Her debut book of essays, Little Yellow House: Finding Community in a Changing Neighbourhood, is a funny, thoughtful exploration into life in her notorious Edmonton neighbourhood. It was a finalist for the 2019 Edmonton Book Prize. Currently, she’s writing a historical novel. 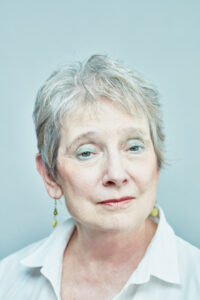 Myrna Kostash is the author of the classic All of Baba’s Children, and of The Frog lake Reader, Prodigal Daughter: A Journey to Byzantium and Seven Oaks Reader. Her essays, articles, and creative nonfiction have been widely anthologized. She is a recipient of the WGA’s Golden Pen Award and the Writers’ Trust Matt Cohen award for a Life of Writing. Forthcoming in October 2022 with NeWest Press: Ghosts in a Photograph: A Chronicle. 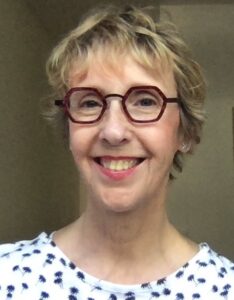 Margaret Lynch has been published in The Globe and Mail, National Post, Toronto Star, literary journal untethered, and CBC Radio The Sunday Edition, among others. Her book proposal for TRANSFORMED: When My DNA Changed, So Did I was awarded the 2020 Penguin Random House Canada MFA Prize for Best Nonfiction Book Proposal. The finished manuscript is currently out on submission. 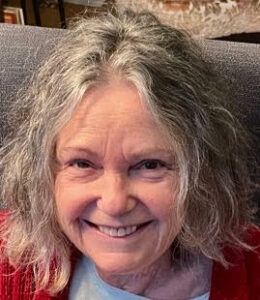 LENORE ROWNTREE is the author of Cluck, a novel (Thistledown Press) a finalist for the Great BC Novel Prize, and lead editor and contributor to Hidden Lives: true stories from people who live with mental illness (TouchWood Editions). Her linked collection of stories See You Later, Maybe Never (Now or Never Publishing), a sometimes humorous and unsentimental look at aging, will be released in October 2022. 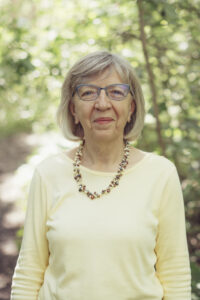 Ruby Remenda Swanson is the author of A Family Outing, (Cormorant Books) a memoir about the experiences she’s had as a result of having a gay son. Ruby has worked in public broadcasting at the CBC, and at the Children’s Television Workshop in New York City. In 2019 A Family Outing was translated into Ukrainian and launched at Kyiv Pride.